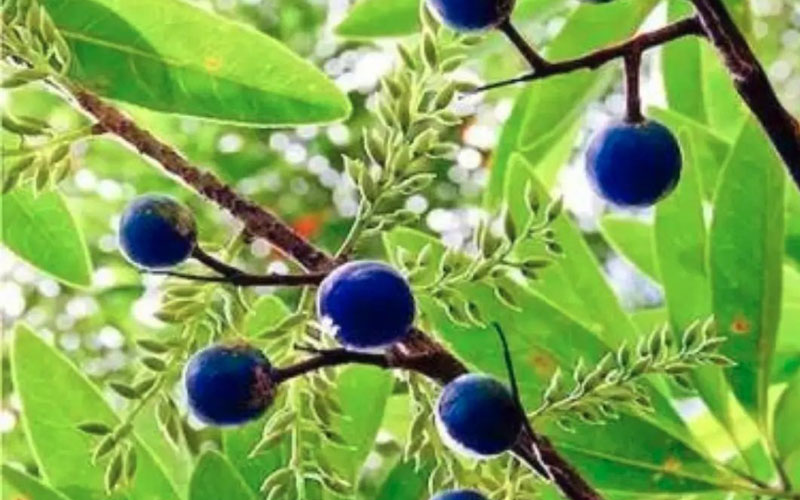 Story Of The Rudraksha Tree – Tear Of Lord Shiva

Salutations to Lord Rudra. I salute the lord Ishana whose form represents the state of the highest nirvana.

Who manifests taking a form and his form embodies the highest knowledge of brahman present in the core of the Vedas.

Who abides in the sky of the Chidakasha, I worship that Ishana.

Lord Shiva has a distinct appearance. He is depicted with natural embellishments. He has a snake wrapped around his neck and tiger skin covering his entire body. Ganga flows from his tresses as a crescent moon decorates his head. His entire body is covered in holy ash. He is also shown wearing a rosary of beads, or rather Rudraksha tree seeds, which piques the interest of believers.

What Exactly Is The Rudraksha Tree?

Elaeocarpus Ganitrus is the scientific name for the Rudraksha tree. It is a large evergreen tree that grows best in sub-tropical climates. This tree is primarily found in the Himalayan foothills, the Gangetic plains, and South-east Asian regions such as Indonesia and Papua New Guinea.

Rudraksha seeds are also known as blueberry seeds because the seeds’ outer husk turns blue when fully ripe. Lord Shiva is also frequently depicted in blue – its often depicted as the colour of his skin, after the a poisonous substance spread through his body from the neck, earning him the appellation of Neelkantha, which literally translates to “blue neck.”

Because of its association with Lord Shiva, this seed holds great significance for spiritual seekers. It is regarded as a physical manifestation of the Lord’s tears.

In his aspect as the dissolver, Lord Shiva goes by the name Rudra. Rudra is a name with several meanings. Adi Shankara interprets the name Rudra as “the one who makes all beings cry at the time of cosmic dissolution” in his commentary on the Vishnu Sahasranama.

Rudraksha, The Tears Of Lord Shiva

According to legend, Lord Shiva once spent a long time in penance, immersed in his blissful self. When he finally awoke, tears streamed down his cheeks. The tears formed a seed, which grew into a tree known as the Rudraksha tree. Lord Shiva bestowed special powers on the seeds of this tree, which can aid us in our spiritual evolution. Rudraksha, the aksha of Rudra, brings us raksha, protection, and aids us in overcoming obstacles on our spiritual path. According to the Shiva Purana, the wearer of Rudraksha achieves identity with Lord Shiva.

Benefits Of Wearing A Rudraksha

A team of scientists led by Dr. Suhas Rai of the Institute of Technology in Varanasi conducted research that revealed Rudraksha seeds contain subtle electromagnetic atoms that influence our bodies. The research surmised that wearing a Rudraksha mala or a rosary with 108 beads has a number of advantages.

• Rudraksha protects the body by acting as a shield

• Radiates a special energy that is beneficial to the body, mind and soul

• The chakras are balanced, and potential illnesses are removed 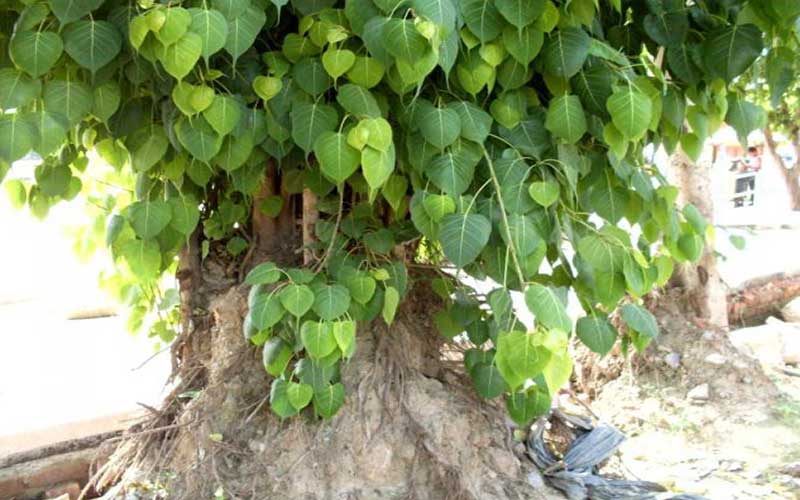 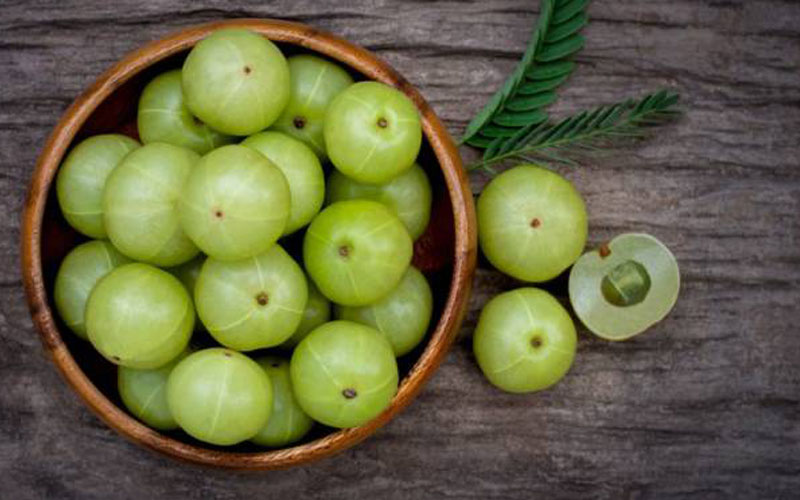 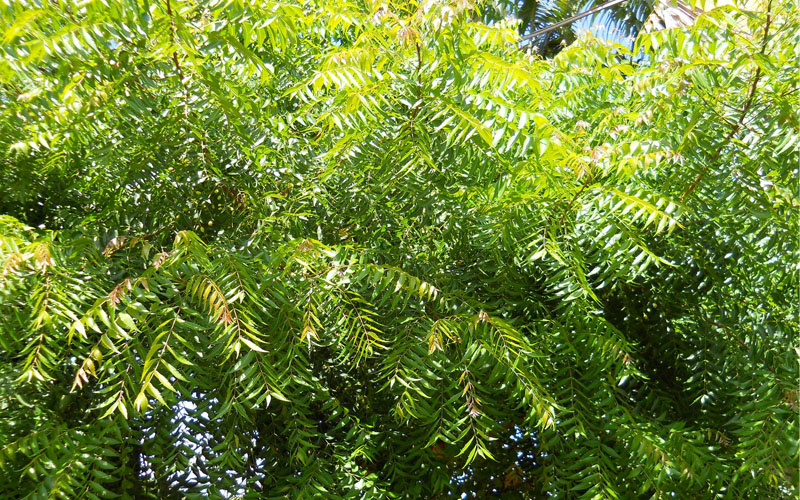 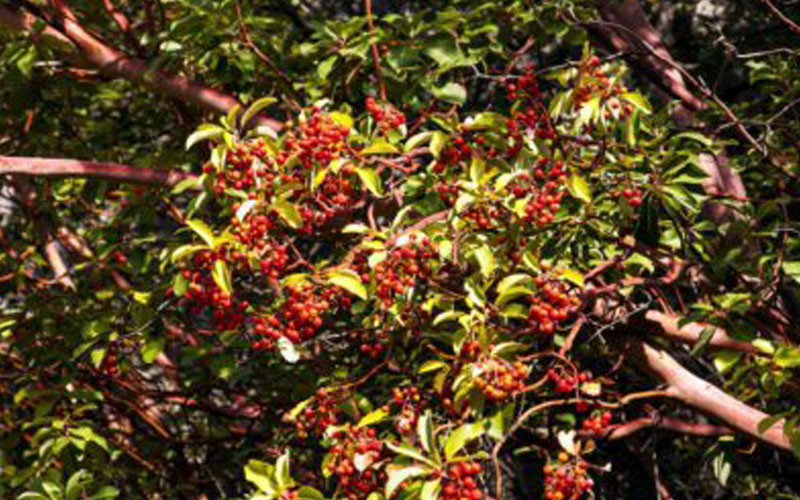